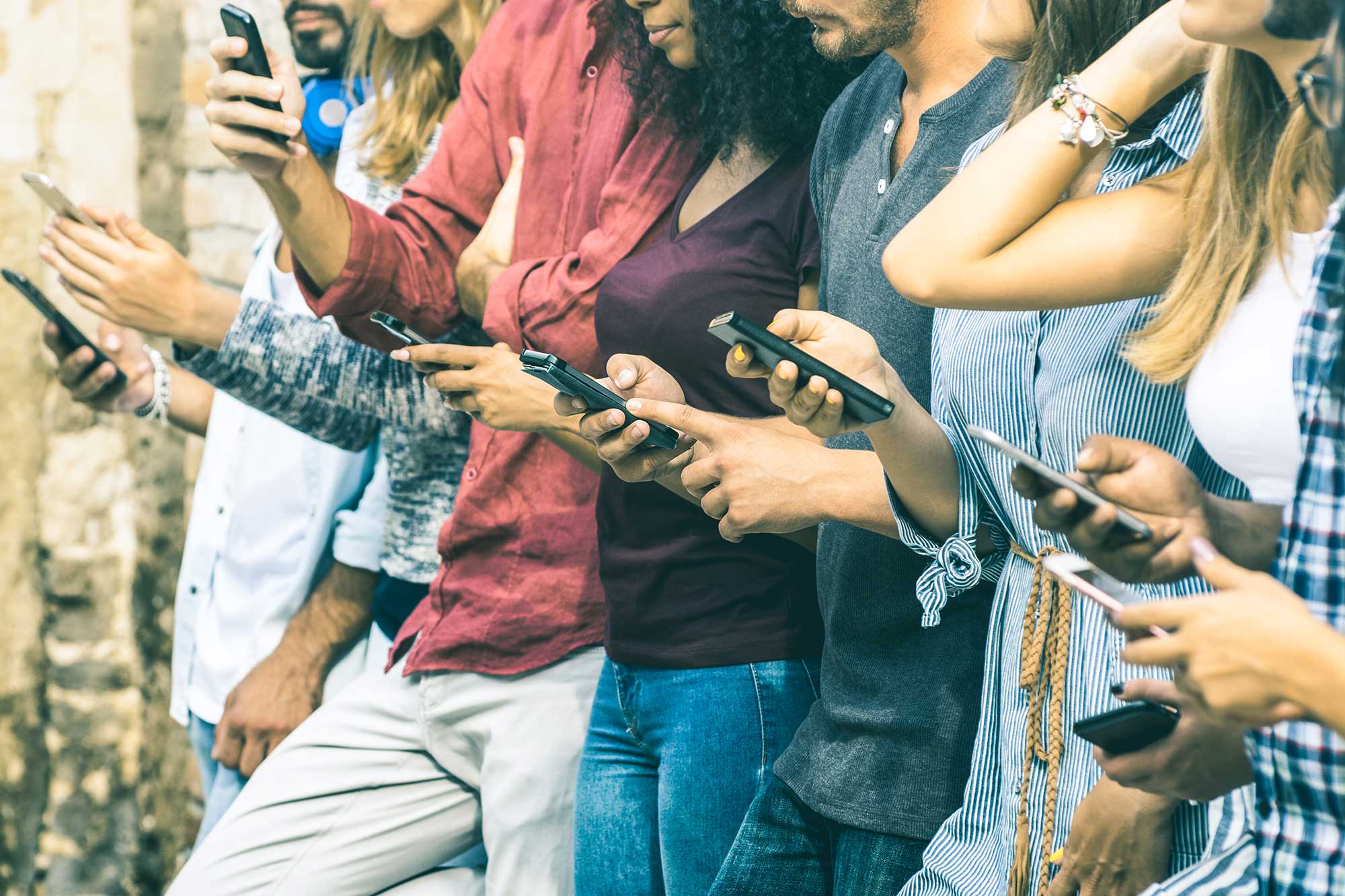 This week’s blog is more of a microblog then a full-sized blog. I wanted to zero in on a specific topic and run with it. The key was to focus on social media marketing and how the world has changed. I wanted it to be straight to the point and be less fluff all filler.

Let’s get this started…

Our business worlds constantly evolve with each passing day. Gone are the days where everything was on a billboard, in a newspaper or only sent in the mail. Phones were what we now describe as landlines. They were not cordless, they plugged into a wall and if you missed a call or answered it you had no idea who was going to be on the other end.

Technology in all matters has changed our lives. It simplified and complicated how we market our businesses all in one giant swoop. When someone lived far away and mailed you, it took over a week to arrive at your house. Who knew that the era of cellphones and personal computers would CHANGE everything.

I remember my first cell phone had an analog screen, that only displayed a name and phone number on it. The phone had no camera, I could not text and it was big and bulky. Who had heard of Snapchat, Instagram or even Facebook. Napster had not yet been taken down by Metallica over a stolen song. Heck Napster was just in its infancy at this point.

My point being that our world had yet to change. The moment phones, and the Internet became an everyday thing in our lives BUSINESSES changed.

The moment Myspace and Facebook ramped up advertising, things began to change. People saw this as a new way to advertise their business. Sure, your grandparents didn’t have Facebook yet but, they will one day soon. It has already happened for that matter. It became a way to communicate over thousands of miles just like a telephone.

The big thing is it had no long-distance charges to share bits and pieces of your life with family on the other side of the globe. HOW could this not be good for businesses. They could create a page and have an entirely new audience viewing it!

The ability to target these areas, and for smaller ad dollars makes, this AMAZING. Name me a person whose life nowadays does not involve walking around with a mobile tech device. You probably could count them on one hand from the circle of people you know. This is a blessing and a curse with people being more glued to their mobile phones, other activities are declining.

We might as well use this to our advantage though. Am I right?

As the mobile industry advances so does the social media presence change with it. This ebb and flows with the speed of technology. You holding on? I do not see this slowing down anytime soon. Enjoy the ride.

Thank you! Your submission has been received!

Oops! Something went wrong while submitting the form :(